How to get from Shenzhen Airport to Huaqiangbei by subway?

Huaqiangbei Commercial District is located in Futian District, Shenzhen. It is the largest electronics market in Shenzhen. It has the honorary title of “China’s First Electronics Street”, similar to Zhongguancun…

Huaqiangbei Commercial District is located in Futian District, Shenzhen. It is the largest electronics market in Shenzhen. It has the honorary title of “China’s First Electronics Street”, similar to Zhongguancun in Beijing. Now Huaqiangbei, led by the electronics market, brings together dozens of industries such as department stores, clothing, jewelry, catering, restaurants, warehousing, and finance, making it the most uniform commercial street in the country. If there are passengers who are going to come here from Shenzhen Airport, you can refer to the route I introduced. Then how to get from Shenzhen Airport to Huaqiangbei by subway?

①Take Airport Line 1 (3 stops) from Airport New Terminal Terminal (Terminal Station of Airport Line) and get off at Hualian Building Station, get off and cross the crosswalk, walk back along Shennan Middle Road for 500 meters, and then turn right into the third You can see the Huaqiangbei Electronics Market on the road. In addition to the walking time, the whole journey takes about 1.5 hours.

②If you start from the terminal on Bao’an Avenue, walk to the nearby subway airport east station, take the subway Luobao line (24 stops) and get off at Huaqiang Road Station (exit A), and walk 310 meters east along Shennan Middle Road. Turn left into No. 3 Road and you will see Huaqiangbei Electronic Market, plus the walking time is about 1 hour and 20 minutes.

③If you want to go to Huaqiangbei Commercial Street (Huaqiangbei Road), take Airport Line 1 (take 2 stops) to Investment Building Station (Airport Line) at the new airport terminal building terminal (Airport Line Terminal), cross the road and walk right to the subway Take the Longgang Line (Line 3) at the exit 29A of Futian Station (take 3 stops) to the exit A2 of the Metro Huaxin Station. Walk to Huaqiang North Road. The journey takes about 1 hour and costs 23 yuan.
Remarks: Airport Line 1 (formerly Route 330) departs from 07:30 to the end of the flight, every 20 minutes, and the fare is 20 yuan.
④Take a taxi from Shenzhen Airport to Huaqiangbei, a total of 37 kilometers, which takes about 40 minutes. Green: The cost is about 116 yuan. After 23:00 in the evening, the cost is about 130 yuan; red: the cost is about 111 yuan. After 23:00 in the evening, the fee is about 147 yuan. There are cars on Airport Line 1 until the end of the flight, so if you are not in a hurry, it is not recommended to take a taxi. 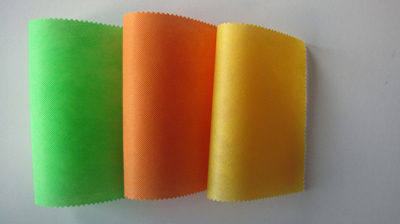 The application of PP nonwoven fabric 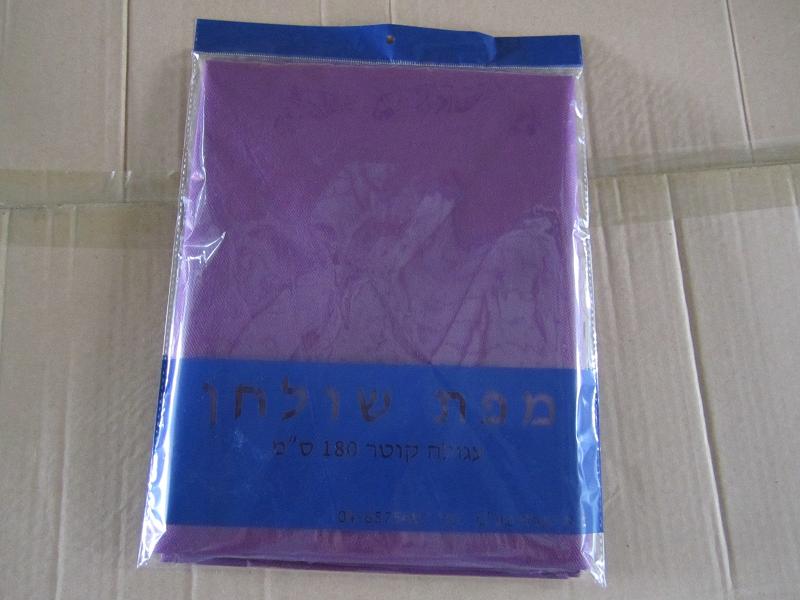 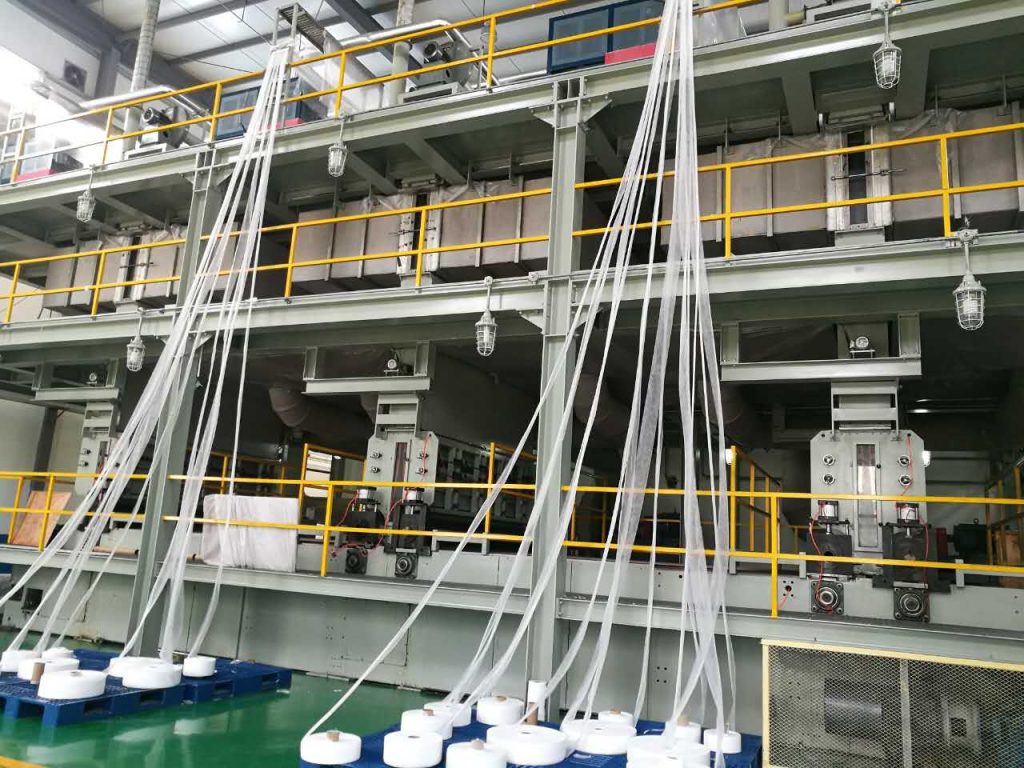 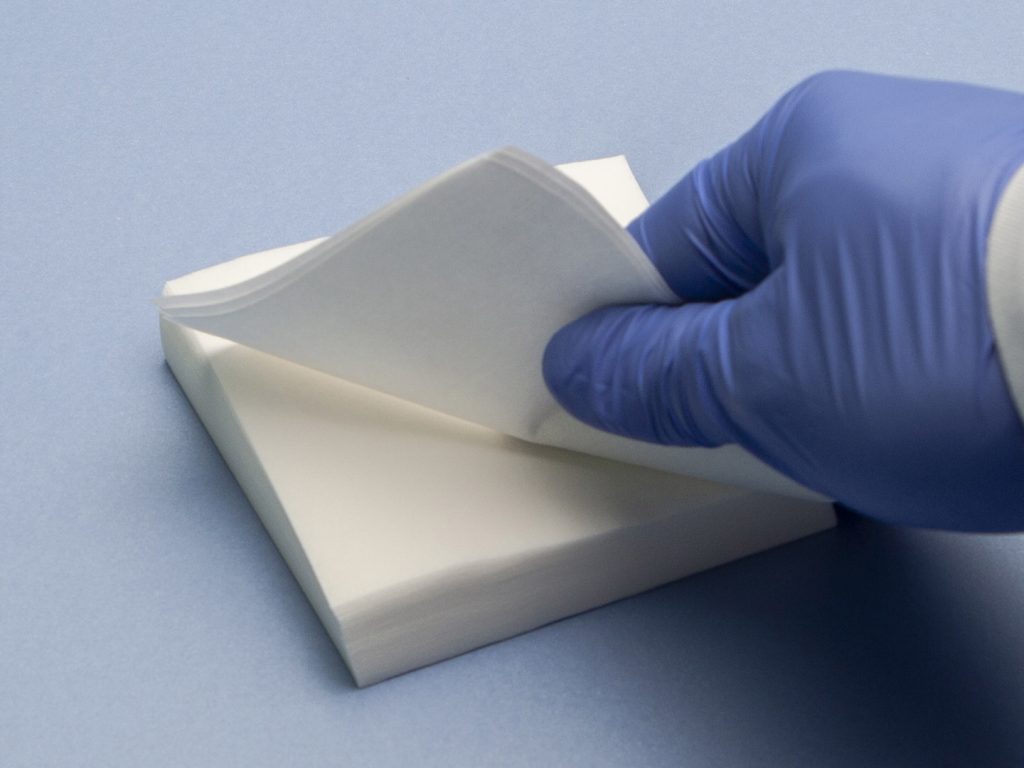 How to assemble the aftermarket iPhone X screen